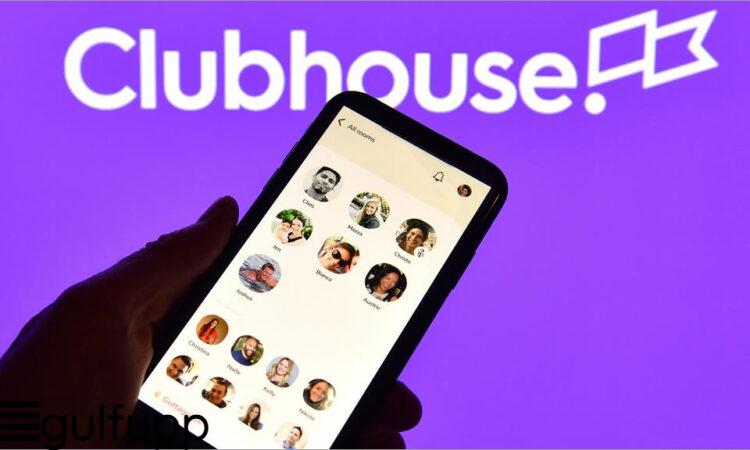 What is Clubhouse and how to use it in marketing!

Clubhouse is an audio based social media app. Its creators find themselves “allowing people everywhere to talk, tell stories, develop ideas, deepen friendships and meet new interesting people from all over the world; He defines it as “a new audio-based social media product.” 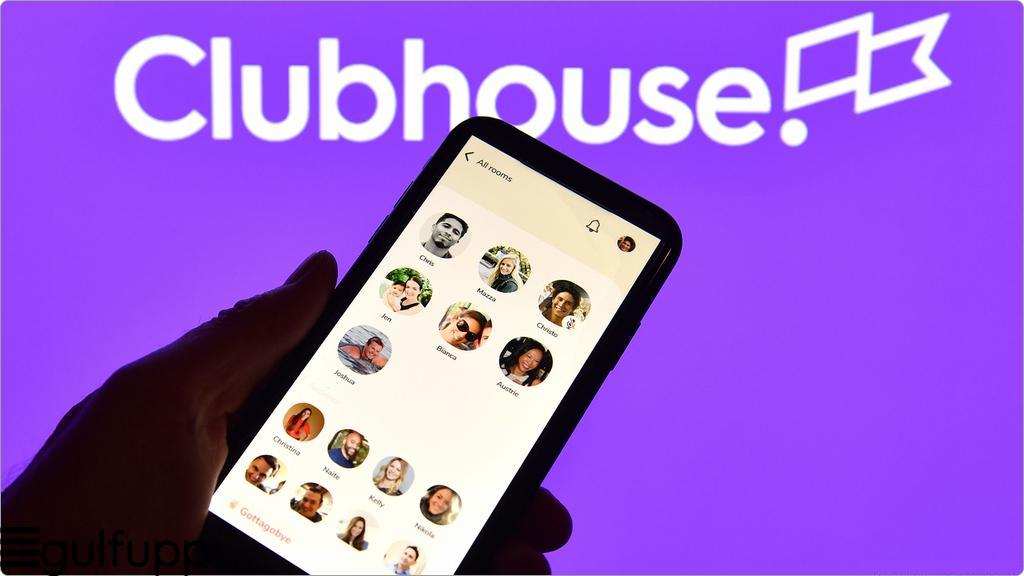 Who are the creators of Clubhouse?

Clubhouse was created by Silicon Valley professionals Paul Davison and Rohan Seth and funded by venture capital firm Andreessen Horowitz. The app was worth nearly $100 million even in the month it was launched.

How do I use Clubhouse?

Clubhouse currently has very few users. This is because it works on an invite-only basis, so only those invited by a pre-existing user can enter the app. Each new member is given an invitation and after a while you get three more invites, so if you are invited by an existing member, you can finally invite 4 of your friends to join you.

See also  Commission marketing on Facebook, how to start marketing, and the most important challenges that can be faced

However, the app, which is still in beta, seems to be planning to roll it out soon. They say it hasn’t done so yet for two reasons: they want to build a community slowly, and they want to craft features that help it engage with more people. “We’re building a club for everyone and working to bring it out to the world as quickly as possible,” the app’s website reads. 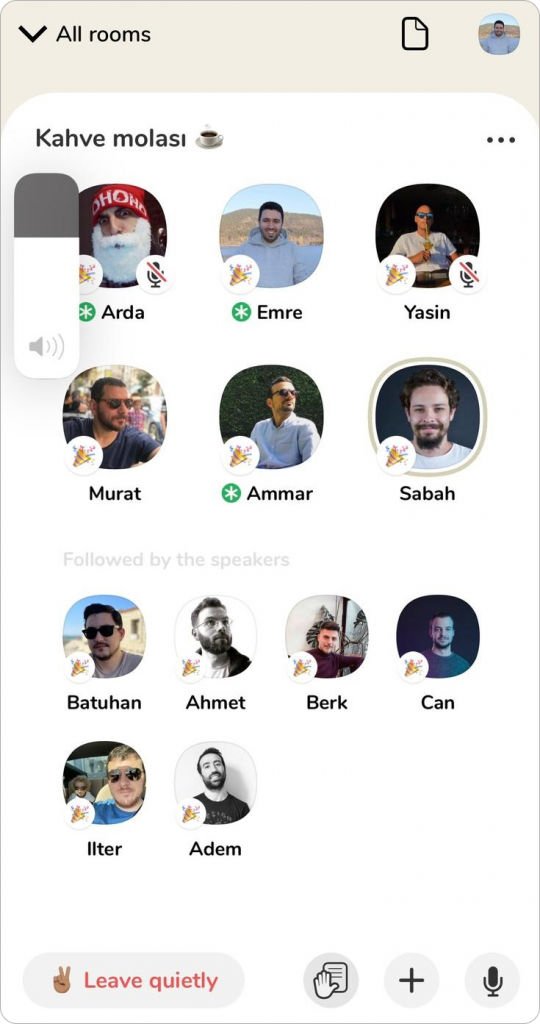 Is Clubhouse available on Android devices?

Clubhouse is currently only available to iPhone owners. The unlocked app for Android users hasn’t been mentioned yet, but maybe that will change if it becomes available to everyone.

How does Clubhouse work?

With Clubhouse, you can chat out loud by joining different chat rooms with a variety of topics. One of the best things about the app is that you don’t need to look at the screen while using it, unlike other social media apps like Twitter, Instagram, or Facebook. You can take care of your daily work while talking.

Each chat room has speakers, listeners, and moderators. The moderator is the person who initiated the conversation and has the right to give the moderator badge to anyone he wants. And also; He can also invite those in the chat room as listeners to be the speaker.

Like many other social networking apps, Clubhouse also has a profile that contains your bio, followers, and unfollowers. On the other hand, Clubhouse. Focuses on dialogue and communication more than likes or followers.

The first few chat rooms on your homepage belong to the people you follow. The ones below are determined by an algorithm that takes into account your interests, based on the types of rooms you’ve previously joined.